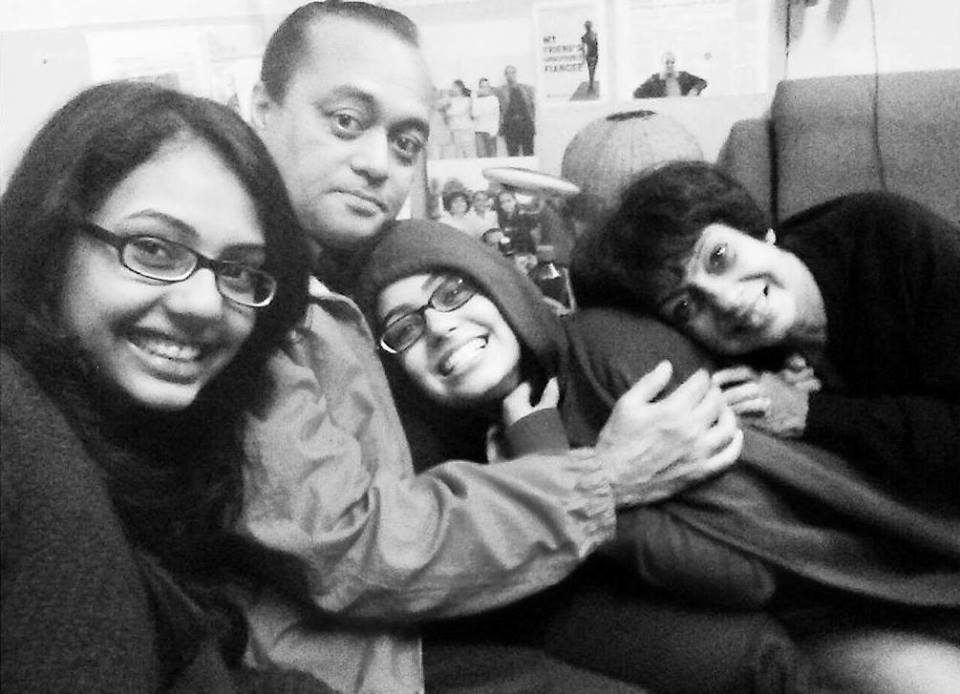 With less than six weeks to go for elder daughter’s wedding, my mind goes back almost 26 years to when I first met her mother.

It was at a late evening terrace dance party on top of a house in south Delhi. Friends and sisters Pushpa and Prabha Nair lived there on the top floor and had organised the party for their close friends (many of us did not know many of the others before this party).

I had strutted in wearing a leather jacket and, as my future wife told me many years later, had immediately put off Priti (who was standing in a corner of the terrace sipping a soft drink) with my ‘I am a stud’ swagger. She had cast one disgusted look at me and averted her eyes. I, on the other hand, could not stop staring at this cute looking elfin-type girl in the oversized yellow pullover the moment I laid my eyes on her. (We have been debating ever since whether it was Priti or her yellow pullover which first attracted me, since it was I who mostly wore the sweater during the first few years after our marriage.)

With five years of heavy duty partying behind me (ever since I got my first job and company car) I was not short on confidence. I walked up to Priti and with my (well practiced) charmer’s smile asked her for a dance. I extended a hand for hers before she could think of refusing. We spent the whole evening dancing and talking, and I taught her my favorite ‘box dance’, which has been a family favorite ever since. We were married just four months later.

Our daughters Panvi and Piya cannot believe that their now very ‘propah’ and rapidly graying parents were such swingers even into their late twenties, but that’s the way it was…. 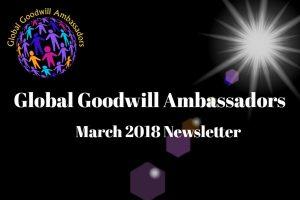 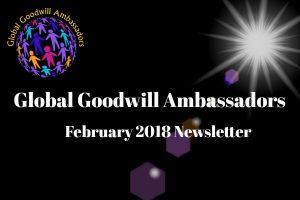 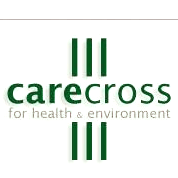 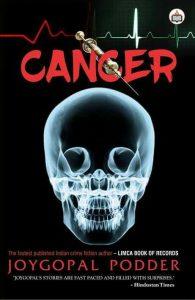 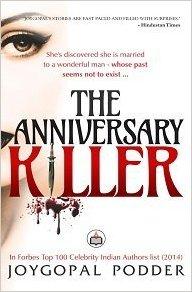 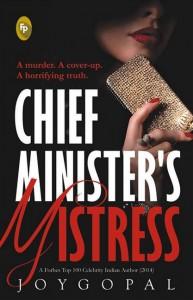 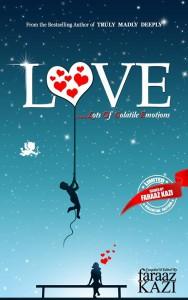 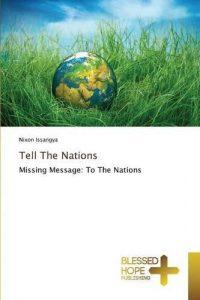 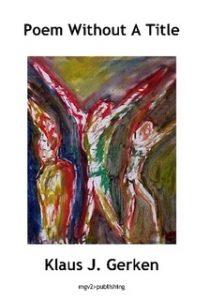 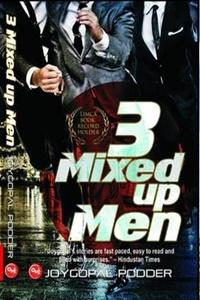 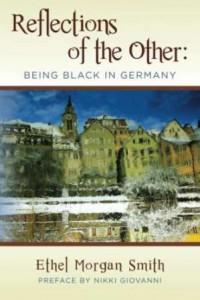 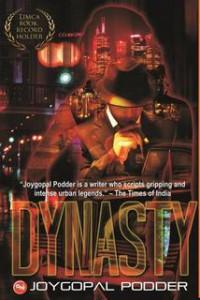 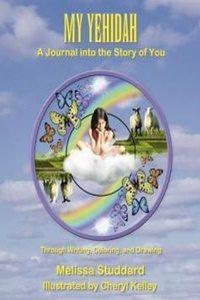 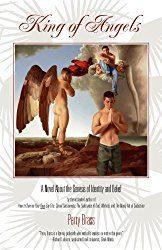 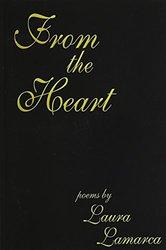 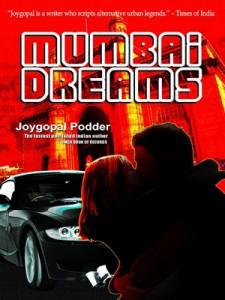 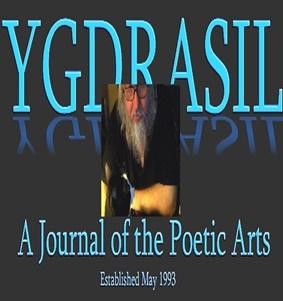 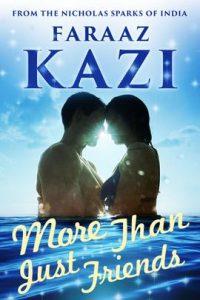 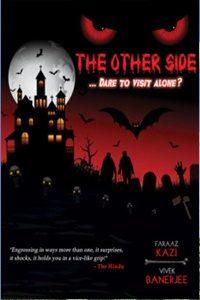 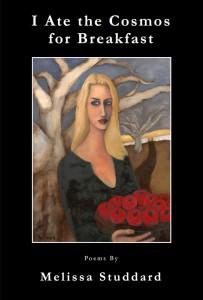 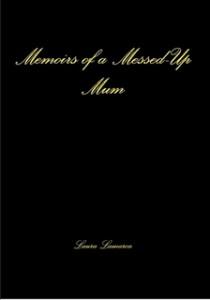